I previously made a proposed flag of Utah in 2009 but I wanted to revisit this with my new skills. These new designs were created in early 2021 with consultation with NAVA members as part of their Design Gauntlet. Thanks to everyone who gave feedback!

END_OF_DOCUMENT_TOKEN_TO_BE_REPLACED

The current flag of Massachusetts is a typical American-style seal-on-a-bedsheet design, and as a result it is convoluted, unmemorable and uninspiring. In 2020, the flag came under intense scrutiny because the design seems to imply colonial violence: There is a sword hanging above a Native American figure, the beginning of the motto translates to “by the sword we seek peace” and the artistic rendering was directly based on figures and artifacts involved with killings of Native Americans. There is ongoing pressure with many groups and towns endorsing a redesign of the flag. As of 2021, the state senate and governor have officially decided to redesign the state seal and flag. Therefore, here is my proposal.

END_OF_DOCUMENT_TOKEN_TO_BE_REPLACED 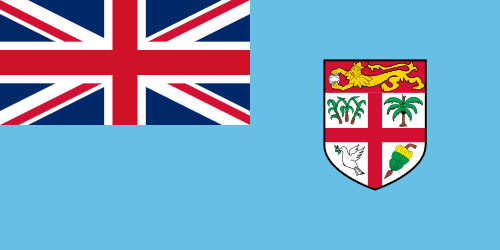